Eugene Ionesco rips Shakespeare apart in Macbett - a tragical farce being presented by Ghost Light Theatricals from March 10th to March 25th in the Ballard Underground. Perfect for people who love Shakespeare and people who hate Shakespeare, this play will leave the audience laughing and fearing for society as we know it.

While writing in plain English, Ionesco uses Shakespeare’s Macbeth as an inspiration only. Macbett has just returned from protecting King Duncan when the beautiful, beguiling (and possibly magical) Lady Duncan tries to convince him to overthrow Duncan. After all - isn’t the king terrible? Shouldn’t we replace him? Ambition, success, corruption and excess color the world, and as Macbett ascends to the throne his grip on reality and his life grows looser.

“This show isn’t for the faint of heart,” says director Emily Harvey, “the audience is in for loud music, intense spectacle, and an upending of a classic story.”

This ambitious show will keep you fixed to your seat as the ensemble transports you from a basement in Ballard to a world where justice is an illusion, unending war keeps the elite fat and fed and each leader is more corrupt than the next.

“Macbett” is presented by special arrangement with SAMUEL FRENCH, INC. 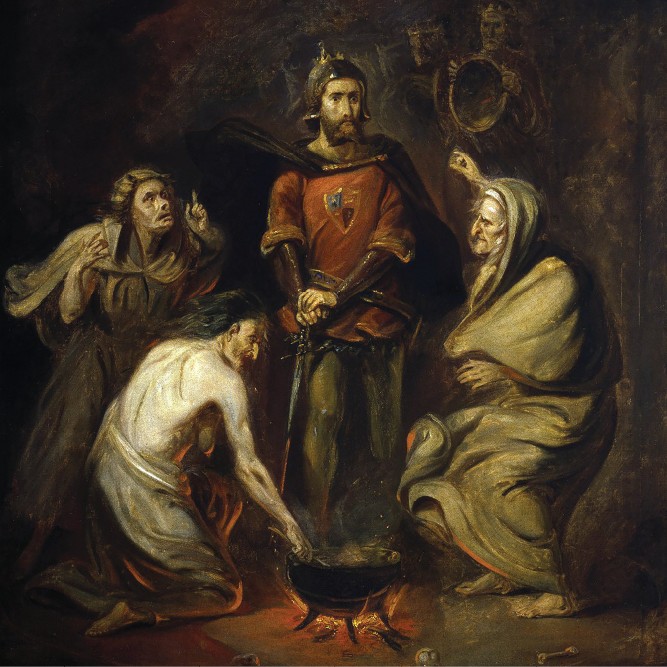